The Gala was held at the Westgate resort in Las Vegas on April 10.

FROM CLINTON TO CLINTON – THE END OF AN ERA
A journey from 1992 to 2016, a film that gives an in depth understanding of how the most powerful nation has changed and how this profoundly affected the 2016 presidential election.
Awarded in the Politics Category

AFRICA WITH A BROKEN NECK
Claes Hultling, a physician, broke his neck. He was paralyzed and now he wants to export his skills to help his wounded brothers and sisters in Africa. It is his biggest challenge ever.
Awarded in the Human Concerns Category 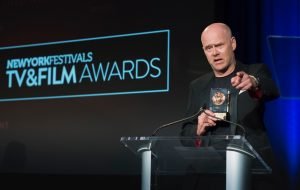 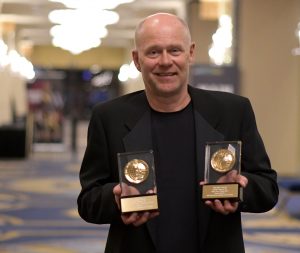 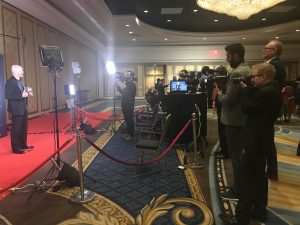