People all around the world, and Swedes in particular, today identify themselves to a large extent with Americans. We eat the same food, wear the same clothes and watch the same movies. In the western world America has perhaps never been more admired than under Obamas reign. So the chock was real when the Americans we thought we knew suddenly elected Donald Trump as president.

In a new documentary the polarized America is depicted through meetings with known and unknown US comedians who aim to either mock – or pay tribute to President Donald Trump. In addition, Swedish top comedians analyze the US president. Is Donald Trump in fact the most powerful comedian in the world? 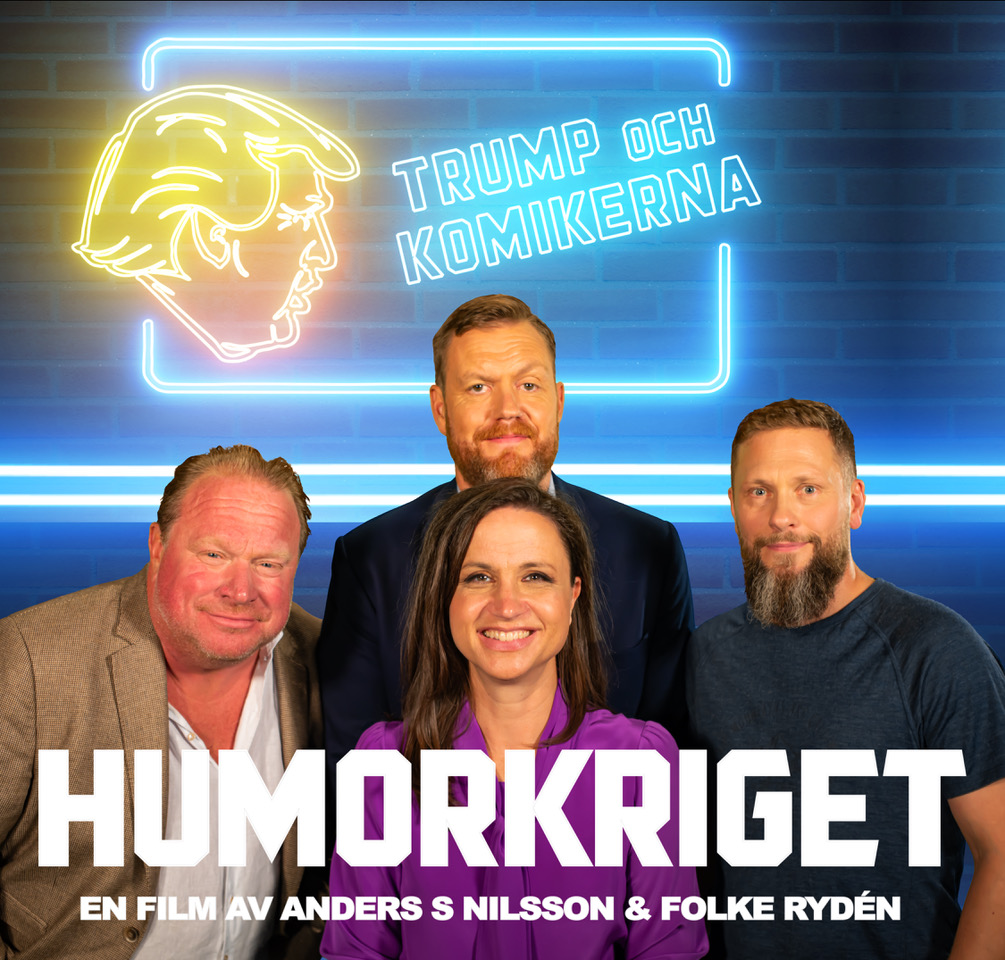